The meaning of life is just to be alive. - Alan Watts 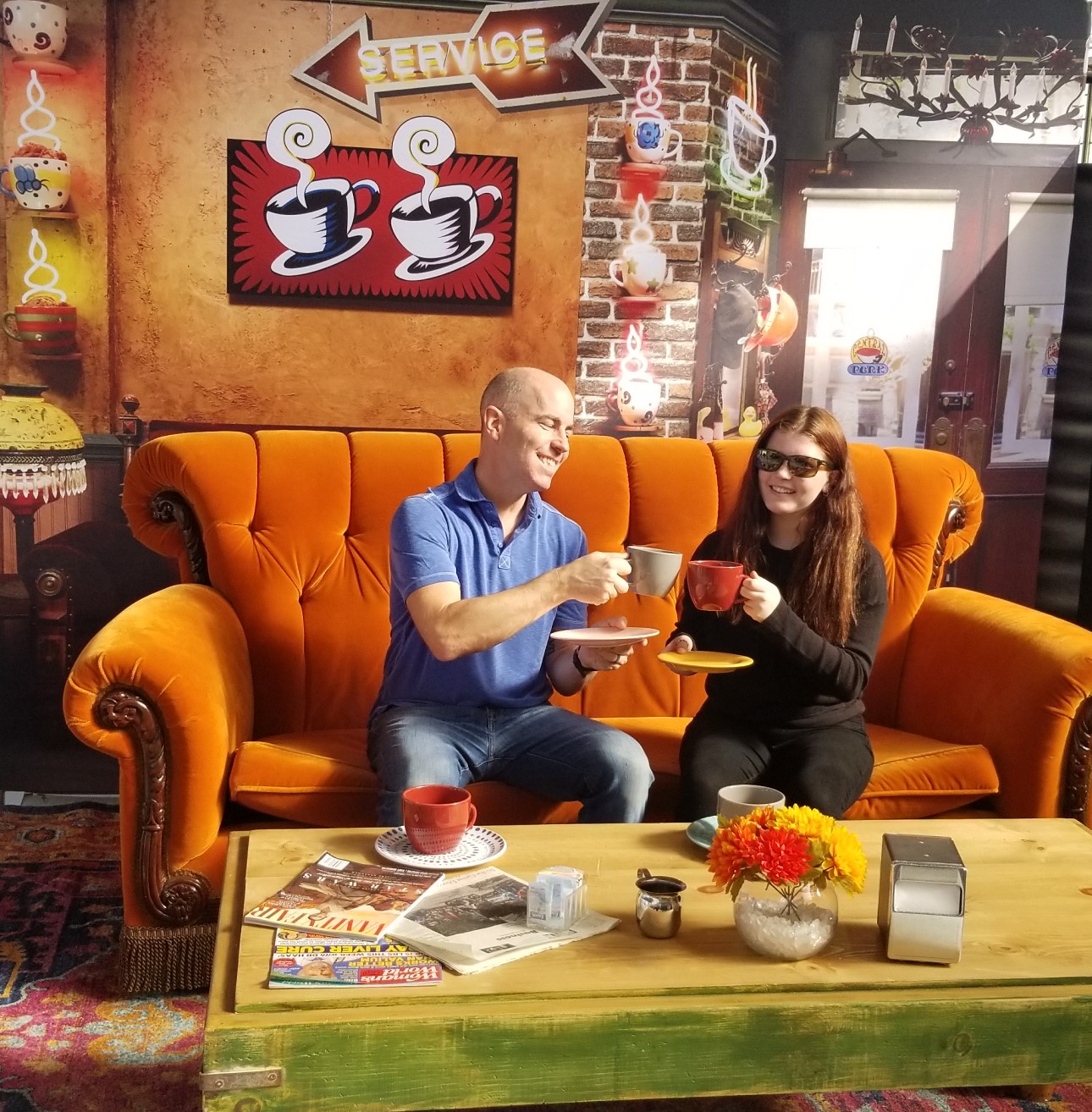 Today marks one year since my daughter died. Just writing that sentence is devastating. I miss her terribly. This last year feels like the shortest year of my life, as well as the longest. I know that is not possible, and time flows on the way it always does, but I remember it like it happened this morning, and yet in some ways it seems so very long ago. Grief is complex, I know that. Logical me knows the various steps of grieving, what to expect, the varied emotions going 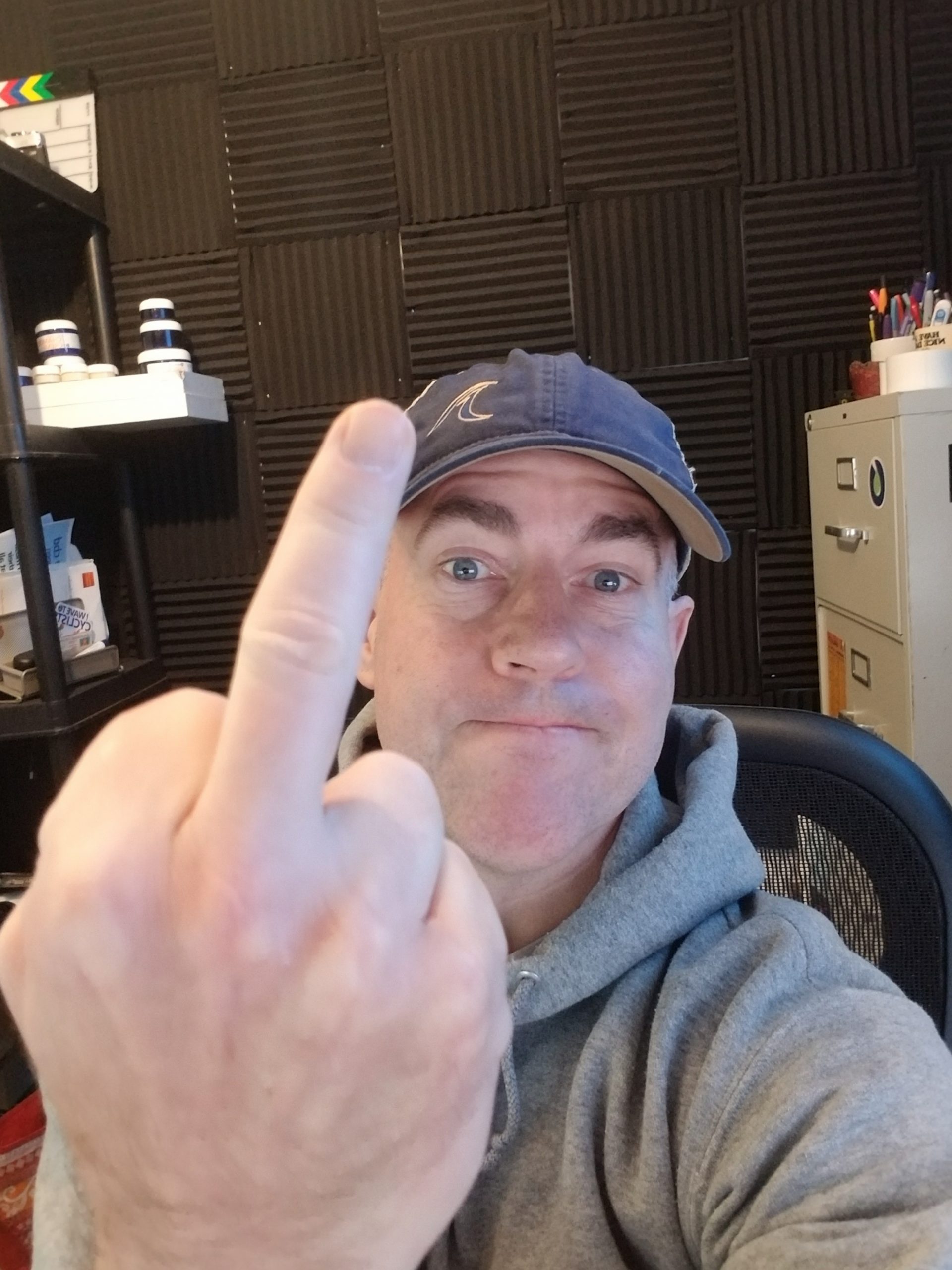 Today one of our employees got scammed, and they used my name to do it. I’m heartbroken for her, and feel so violated personally even though I had no part of it. Apparently the scam of impersonating “the boss” and asking employees to buy gift cards is a thing. I had not heard of it until today, and obviously she had not either. She received a text that said something along the lines of “I’m in a presentation and can’t get away, but I need you to buy some Apple 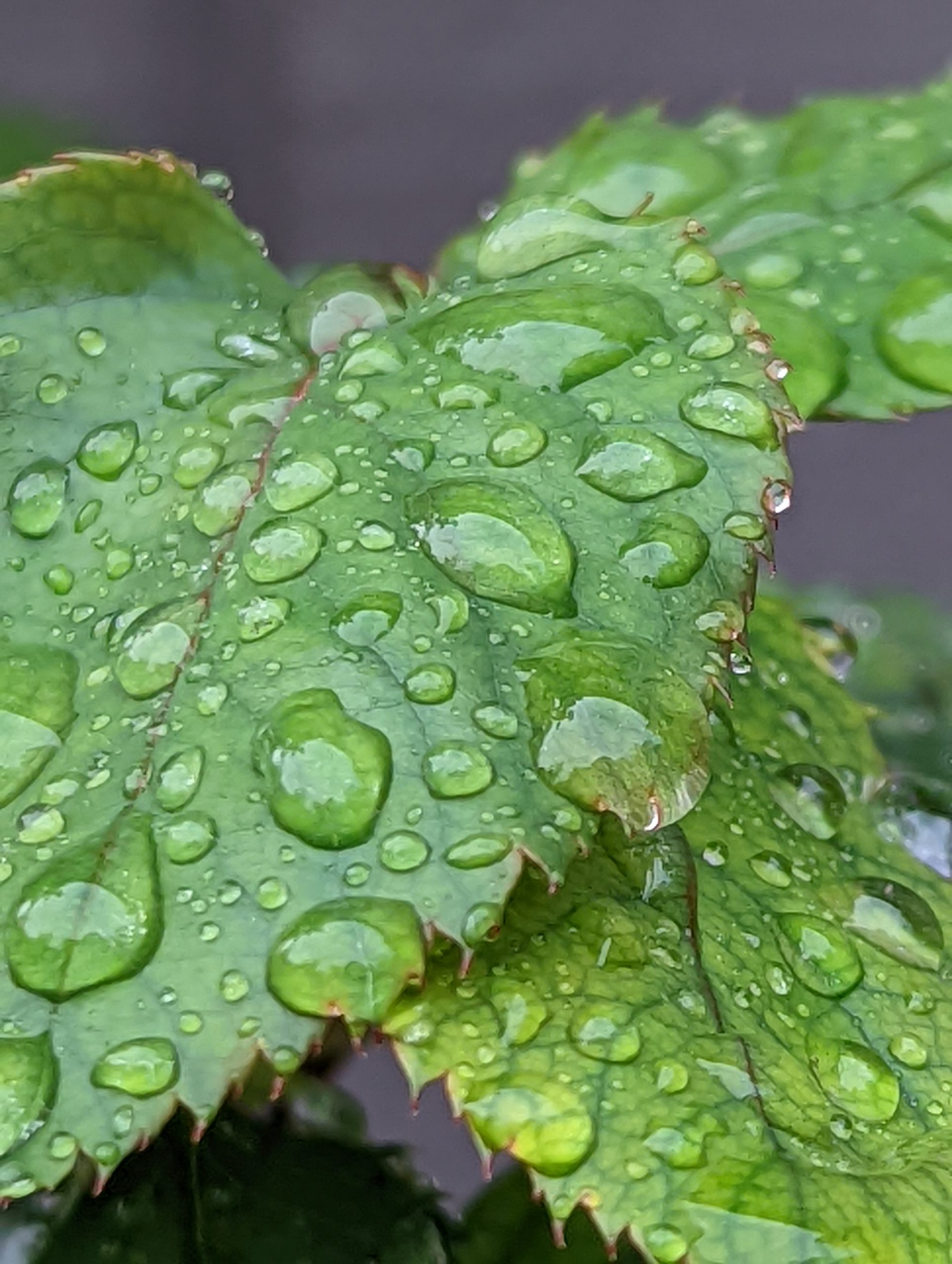 One of the (many) shortcomings that we humans have is always wanting more. Particularly in an absolute capitalistic society, the desire for more is ever-present, and the finish line never arrives, unless we are very intentional about developing tolerance. I think one of the more common examples of tolerance is alcohol. If you only have one drink and you get a mild buzz, you may think that continuing to only have one drink at a time will continue to give you the same mild buzz. That’s not how it works 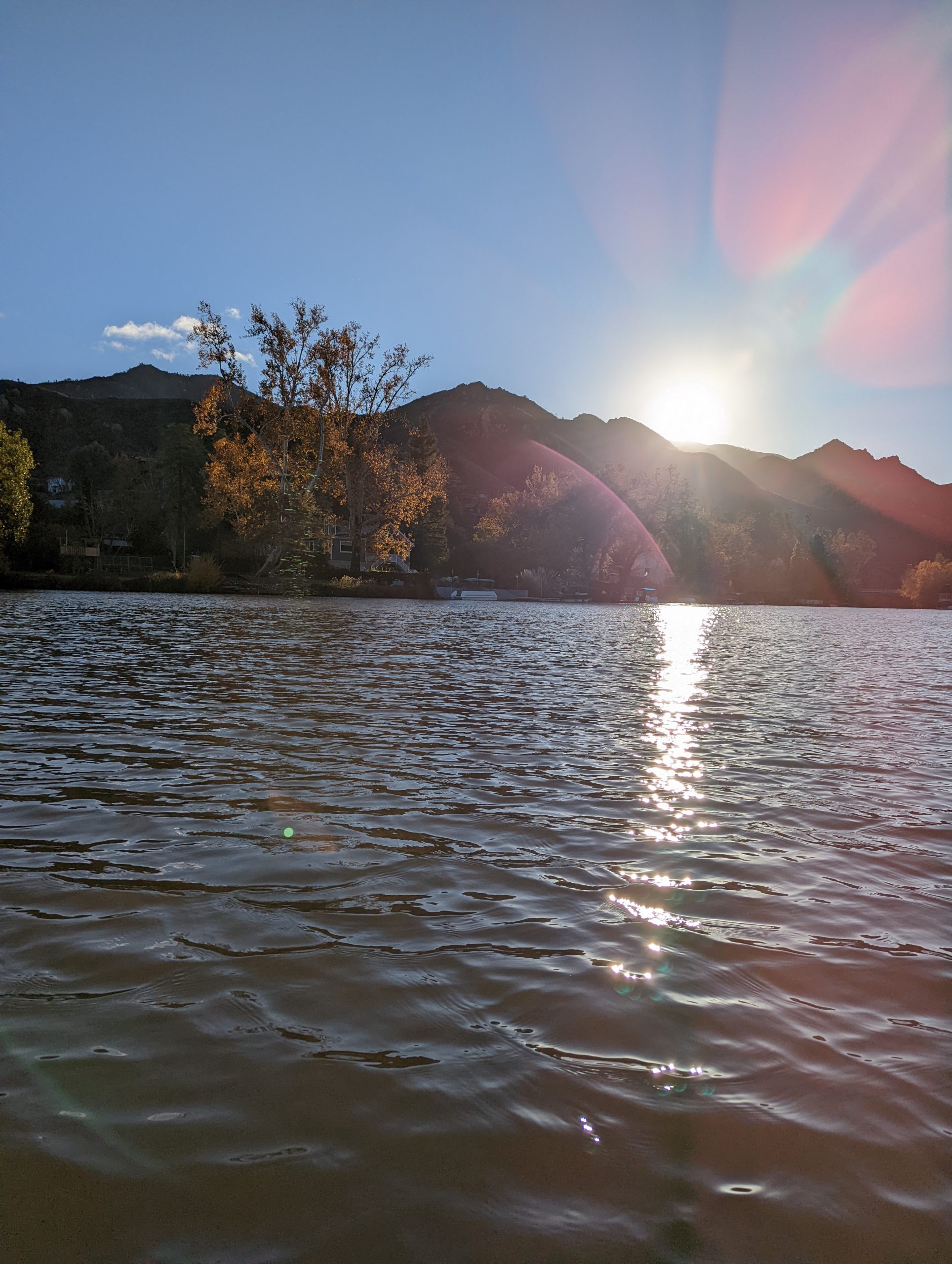 If you have spent any amount of time online, you have probably seen somebody mention FOMO… Fear Of Missing Out. It’s that terrible, nagging instinct that if you don’t check your Twitter or Instagram, you are going to miss something. Something important. Something big. Something that everybody else already knows about…but why don’t you? You had better change that, and hop on your phone. Oh what, nothing there? Just a bunch of banal opinions and/or anger and/or excitement? That is how it usually is. Recently, I saw somebody mention JOMO 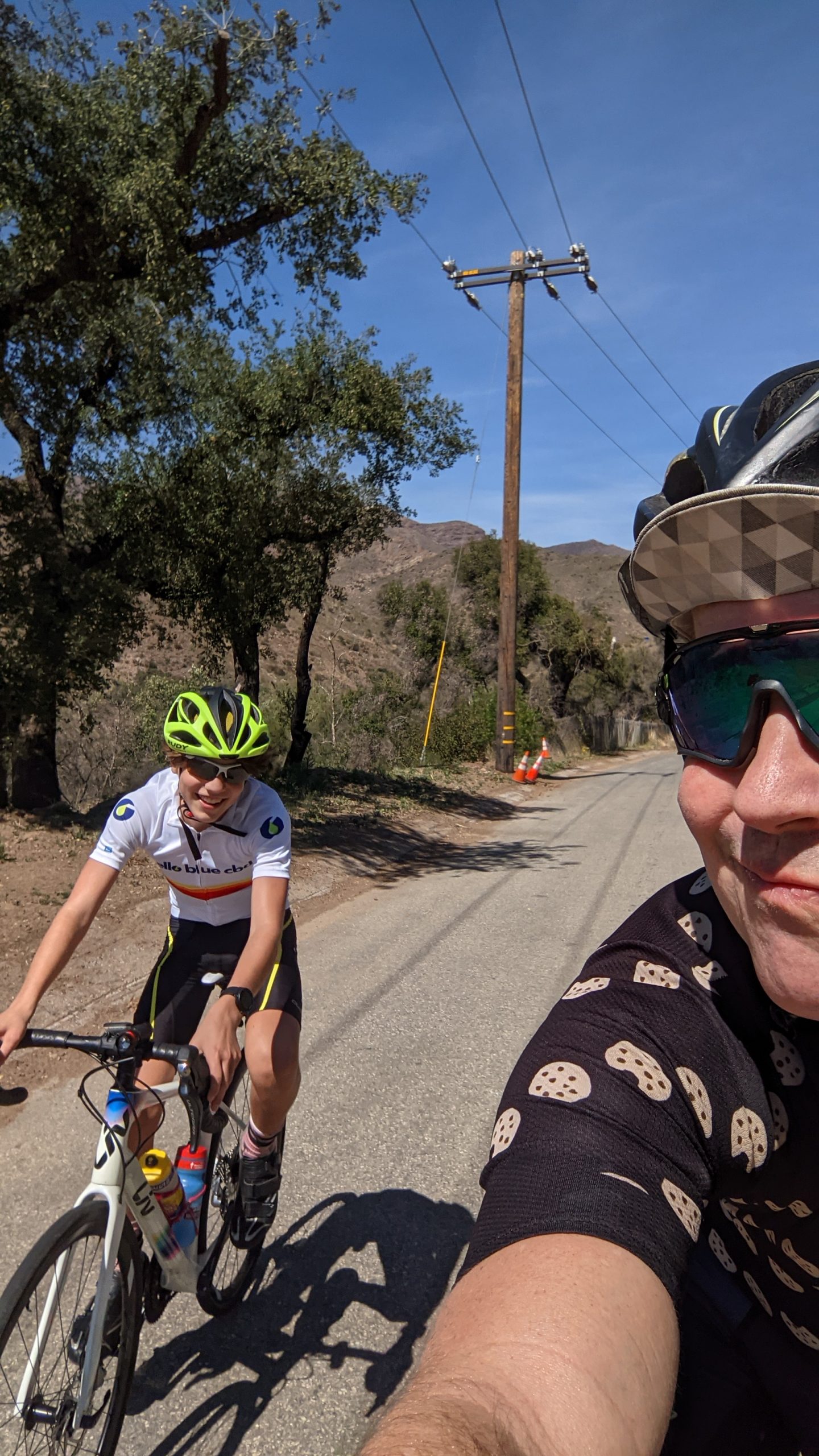 It’s amazing how something as basic as the premise of love can cause so much suffering. I use the term ‘basic’ here as in a base feeling, not as something simple. I think about this a lot particular as it relates to my children; all children, really. As I have grown older, something I took for granted as a child seems to be quite rare: my parents told me, probably daily, “I love you”. They would say this directly to me, looking me in the eyes, and they would include 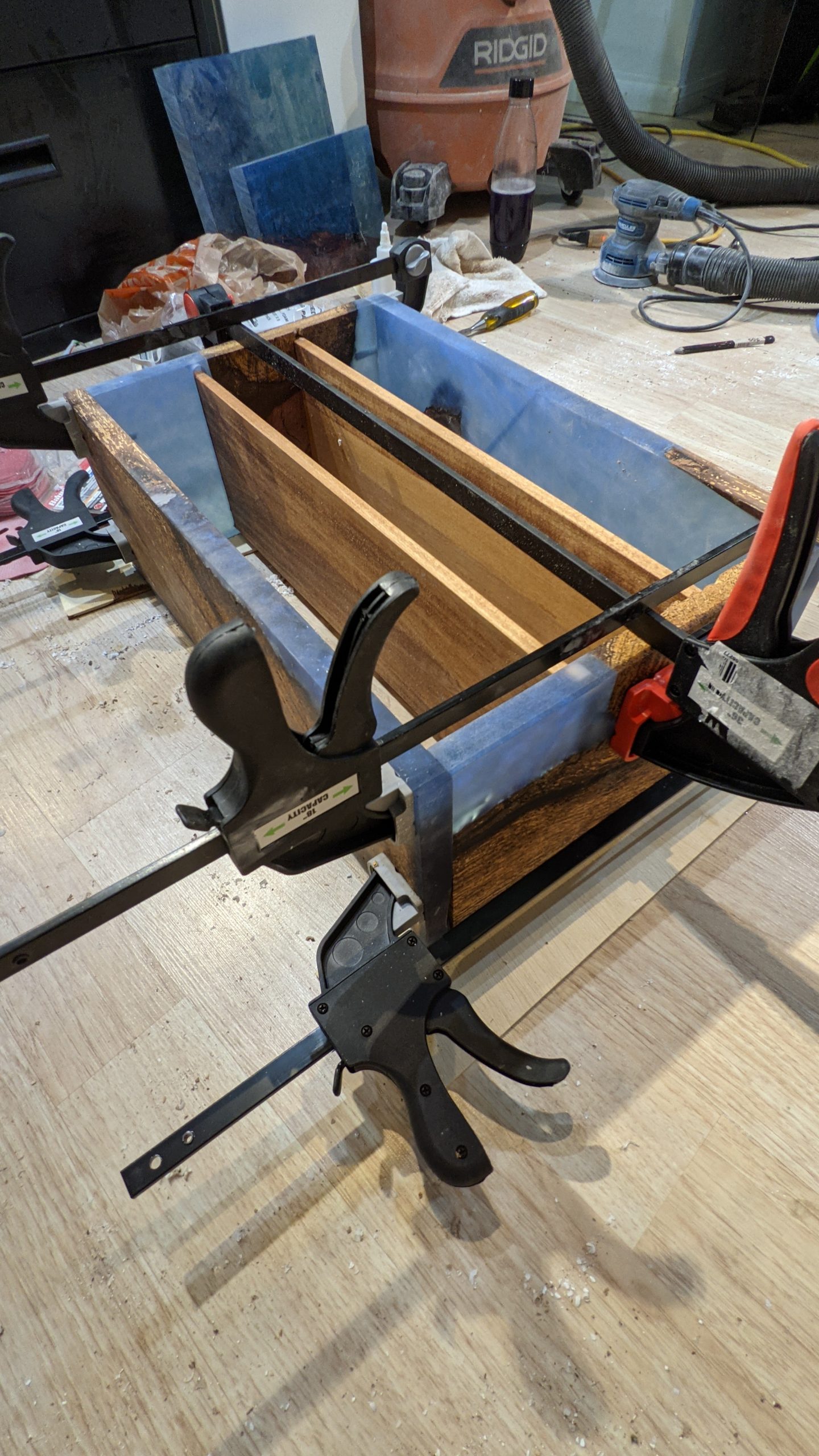 I’ve often said that I would prefer to design and plant a garden than maintain one. For me, the joy is in the creation, in the building, in the discovery and in the newness. I know not everybody is that way, and that is good, for the builder and the tender need each other. This hasn’t always served me well, it can be a weakness. With work, for example, I love new projects. In my life as an ad man, I lived for the pitch and for the challenge of 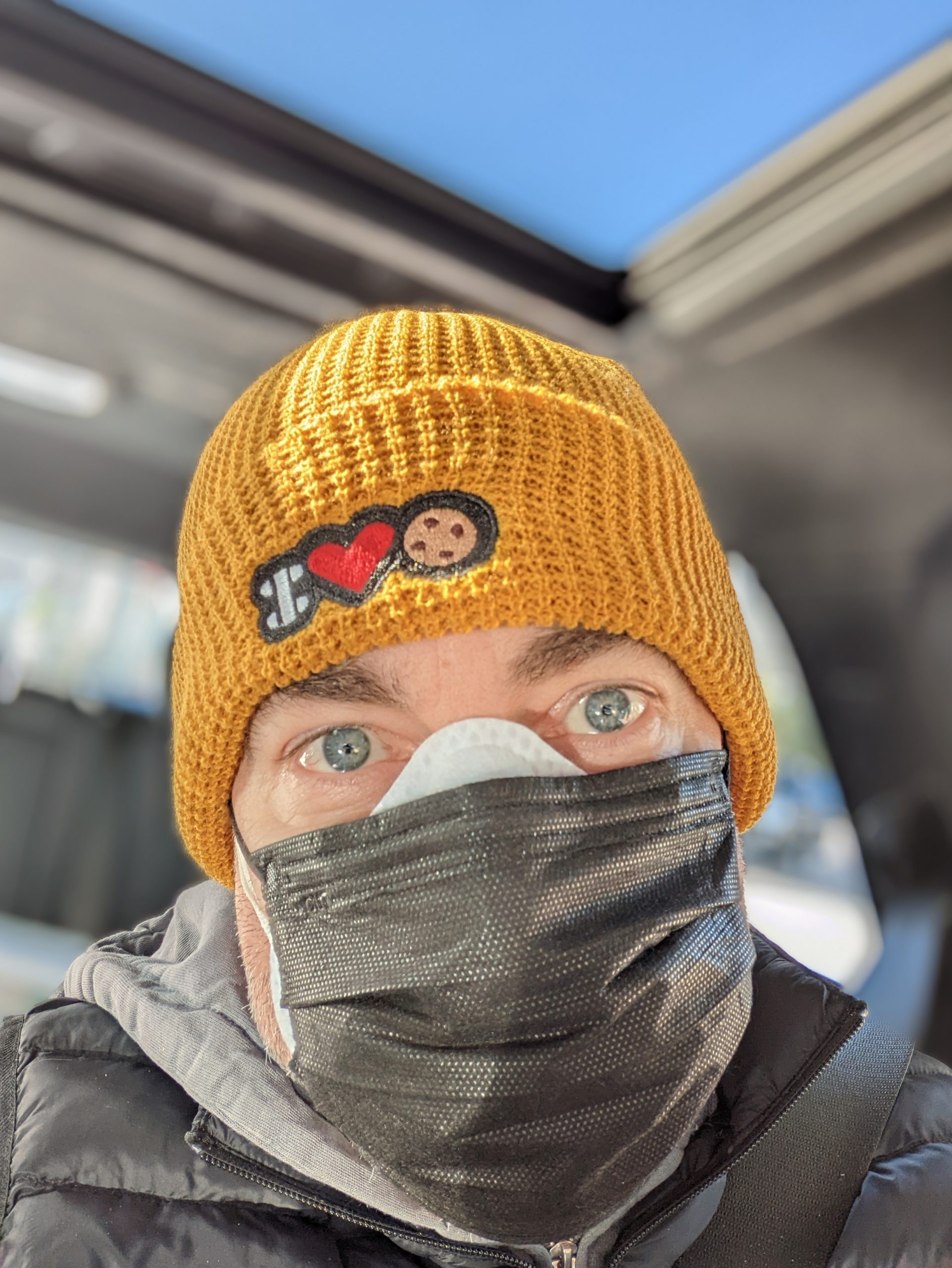 Are you familiar with the works and theories of Kazimierz Dabrowski? Dąbrowski was a Polish psychologist, psychiatrist, and physician, and is most popularly known for his theory of “positive disintegration”, which includes, among other things, the premise of overexcitability, particularly as it relates to gifted children. Overexcitabilities are inborn intensities indicating a heightened ability to respond to stimuli. Found to a greater degree in creative and gifted individuals, overexcitabilities are expressed in increased sensitivity, awareness, and intensity, and represent a real difference in the fabric of life and quality of 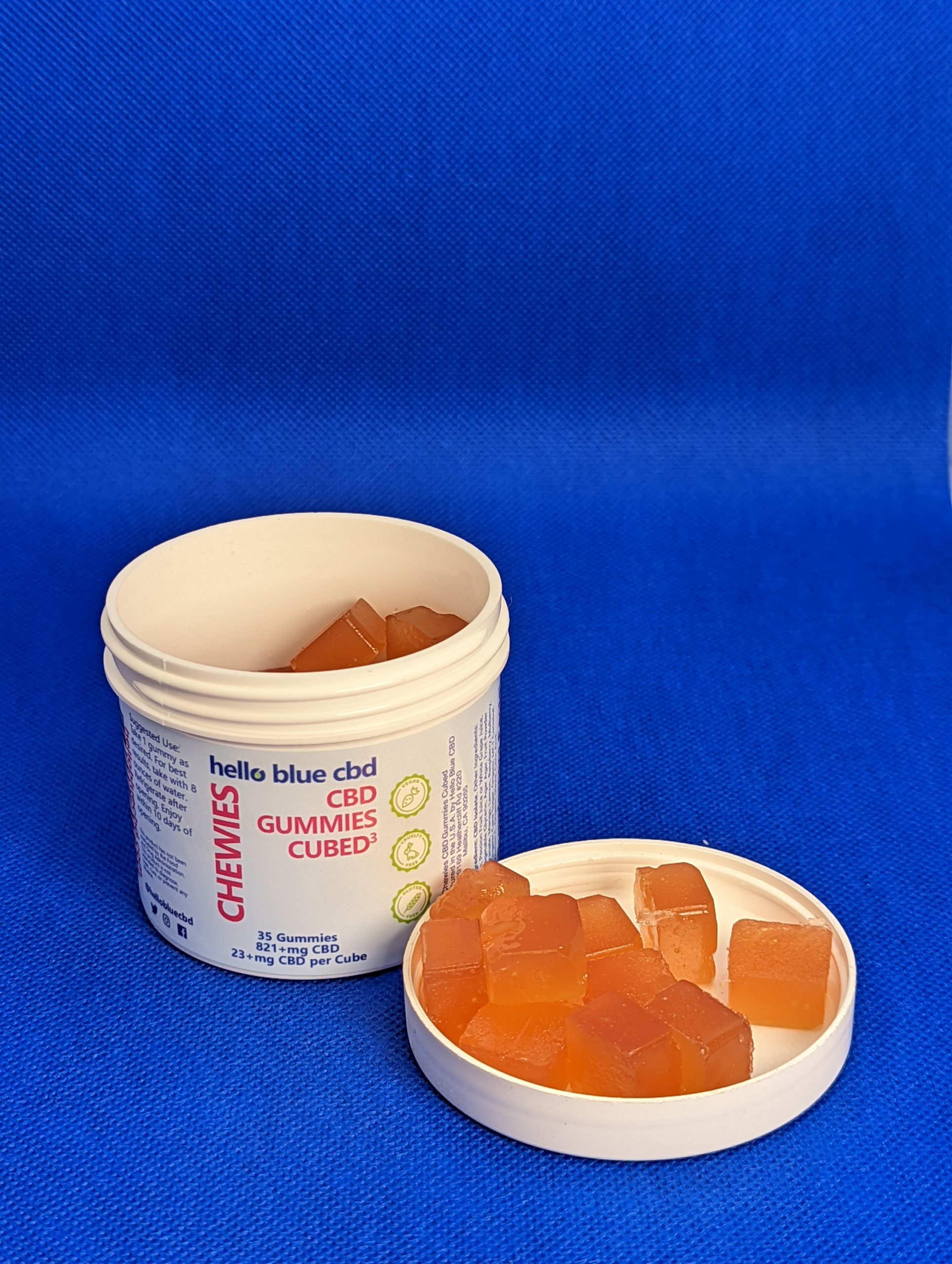 It’s somewhat alarming to take a bite of something and not be able to taste it, yet that is exactly what happened to me earlier today. I was trying a new batch of gummies that we made at work, and while they are usually very flavorful, I couldn’t taste a thing…I could only tell that I was chewing something. I’ve been sick. That’s a new thing for me, I really never get sick, so just feeling off was no fun; but the symptoms have also been consistent with COVID. The 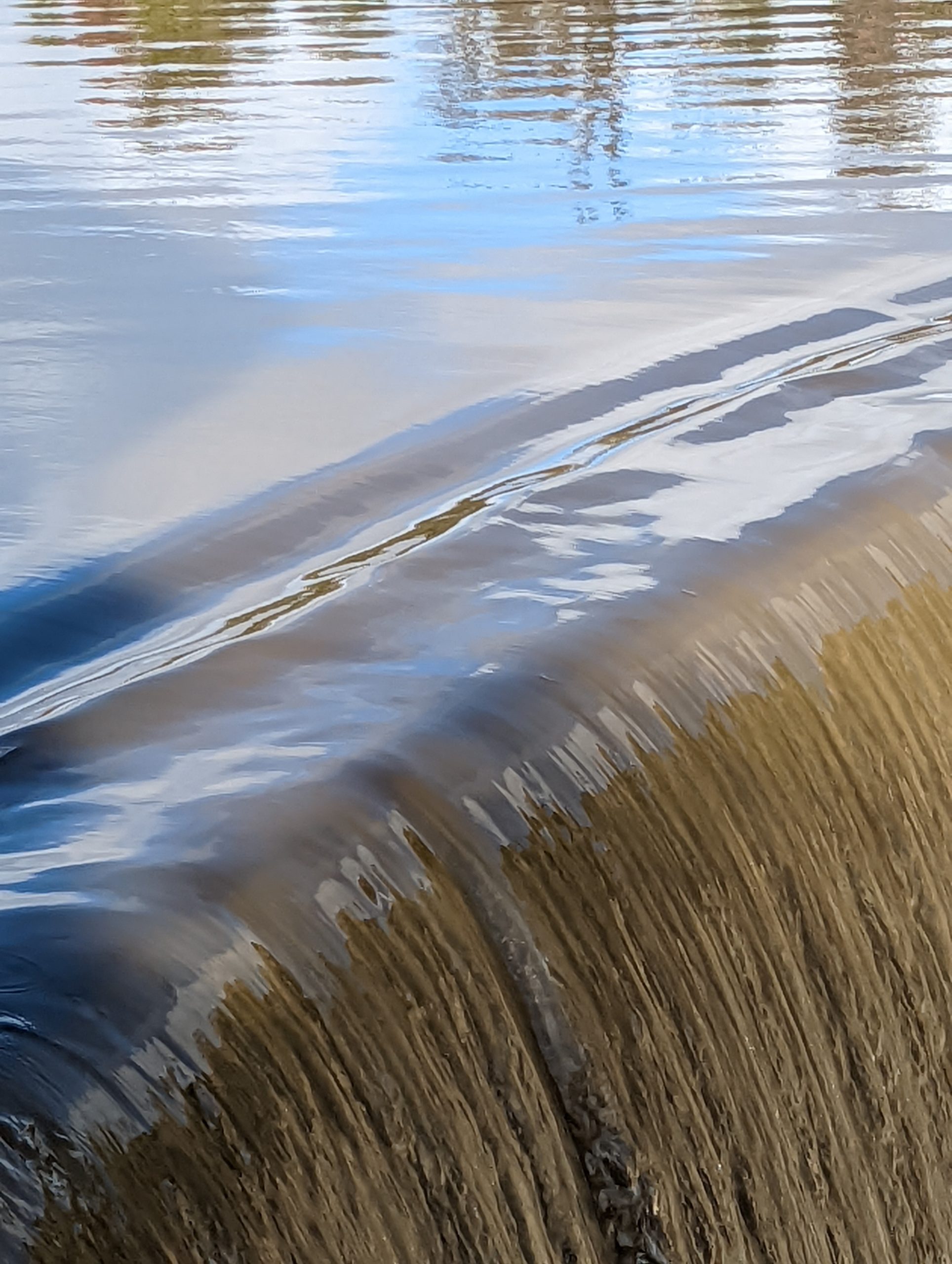 Last year I discovered the writings of Zen Master Thich Nhat Hanh from The Marginalian, the blog of Maria Popova. The first book of his that I read is called How To Love, and it’s a very easy read. Each page is essentially its own subject, so it’s easy to read for a short time or a long time. Although the layout is simple, the lessons and the messages are profound. I think the idea of “practicing” how to love is interesting, and we do this whether we realize it 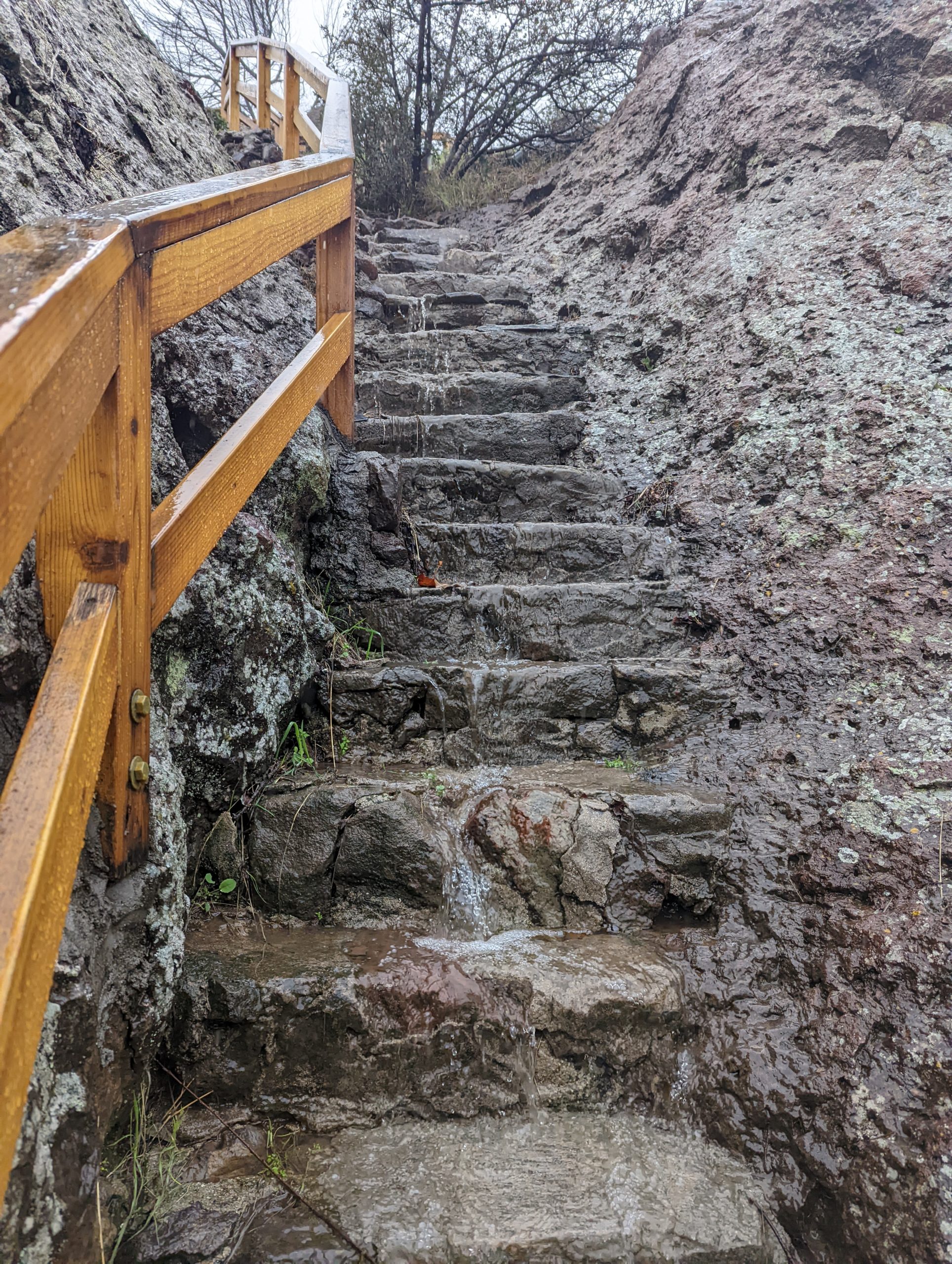