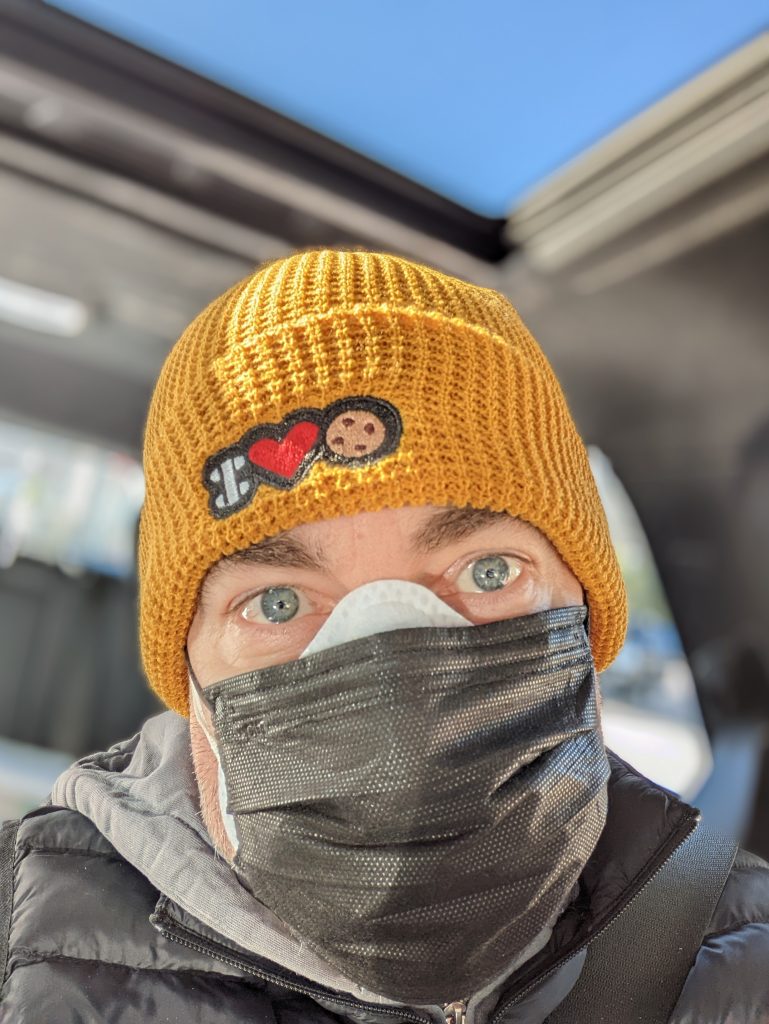 Are you familiar with the works and theories of Kazimierz Dabrowski? Dąbrowski was a Polish psychologist, psychiatrist, and physician, and is most popularly known for his theory of “positive disintegration”, which includes, among other things, the premise of overexcitability, particularly as it relates to gifted children. Overexcitabilities are inborn intensities indicating a heightened ability to […]