It’s amazing how something as basic as the premise of love can cause so much suffering. I use the term ‘basic’ here as in a base feeling, not as something simple. I think about this a lot particular as it relates to my children; all children, really. As I have grown older, something I took for granted as a child seems to be quite rare: my parents told me, probably daily, “I love you”. They would say this directly to me, looking me in the eyes, and they would include “I” as part of it. I point that out because the watered down versions are many: “love ya'” “love you” “lots of love”, etc. I think there is something very powerful and personal when it is intentionally said with these exact three words… I love you.

“Love ya, brother” or “Love you man” are popular to say between men. It almost doesn’t matter the relationship, whether former roommates in school or a dad talking with his son, the lack of “I” and “you” are painfully evident. Why? I suppose because of various societal norms, but I would like to see those norms changed.

Today my youngest son really helped out with some things that needed help. Afterward I said, “Thank you for all you did today. I appreciate it. I love you.” Well, actually I texted him because he was elsewhere, but he was on my mind and I wanted him to know how I felt. Rarely a day goes by that I don’t tell him this directly, while looking him in the eye, just like my dad did for me. As I talk with friends that didn’t have this experience as a child, they sound pained, but almost every time play it off like it’s some kind of a joke, most likely because they are hurting. It’s not a joke though, it changes everything.

It’s funny how social constructs develop, and how normative behavior changes from culture to culture. The first time my parents visited me at college, they came to my fraternity. It had a big foyer, and it was usually quite busy with other guys in the house coming and going. When my parents showed up they rang the bell, and I answered. I was so happy to see them both! I gave each a kiss and a hug and welcomed them in. Did you catch that last part? I gave both of them…my mom AND my dad… a kiss and a hug. I thought nothing of it, it was how I was raised. It wasn’t weird to me, in fact it was extremely normal. I learned very quickly that was society expects of me, at least at a fraternity in America, is to kiss and hug my mom, and maybe…maybe…hug my dad, or else I can give him a firm handshake. The other guys in the how that witnessed their arrival were absolutely stunned that I showed that level of affection to my parents, and you know what? I was embarrassed. I didn’t know I was supposed to be embarrassed, but as they all took turns sharing their incredible disbelief at what they saw, I felt shame and embarrassment. Interestingly, both of those feelings are social constructs as well. How do I know? In other parts of the world, what we did would be seen as perfectly normal. In fact, it would seem weird for me to NOT greet them both that way. Society has a strange way of trying to force us into certain patterns and behaviors over time, seemingly only for the purpose of preserving itself, not the individual.

Years later, I think back upon that time without a shred of shame or embarrassment. What I lucky man I am to have had parents that both told me they loved me; but they didn’t just say it, they showed it! It’s incredibly rare I have found, as I talk with others about how we were raised. I wish “I love you” and “I’m proud of you” were common things among all households, but it seems they are not.

It’s easy to change that dynamic though, because it really is just a construct, and social constructs, by their nature, change (evolve?) over time. Every chance I get, I tell my kids that I love them. Not to the point that it gets watered down, for if everything is special then nothing is special, but in a way and with such timing as I can be sure they hear it. Not just hear it, but understand it… feel it. I hope they will do the same for their children (I think they will), and they will do it with their children, and so on. That is how we shift societal constructs from something that is awkward and unusual to something that is natural and appreciated. 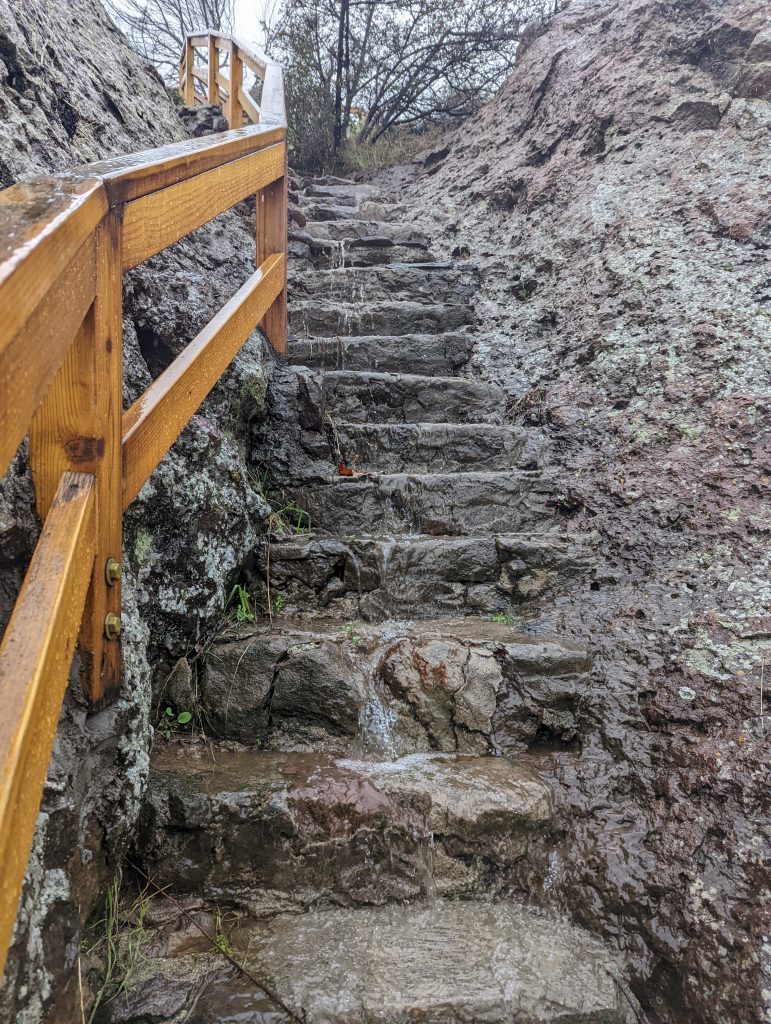 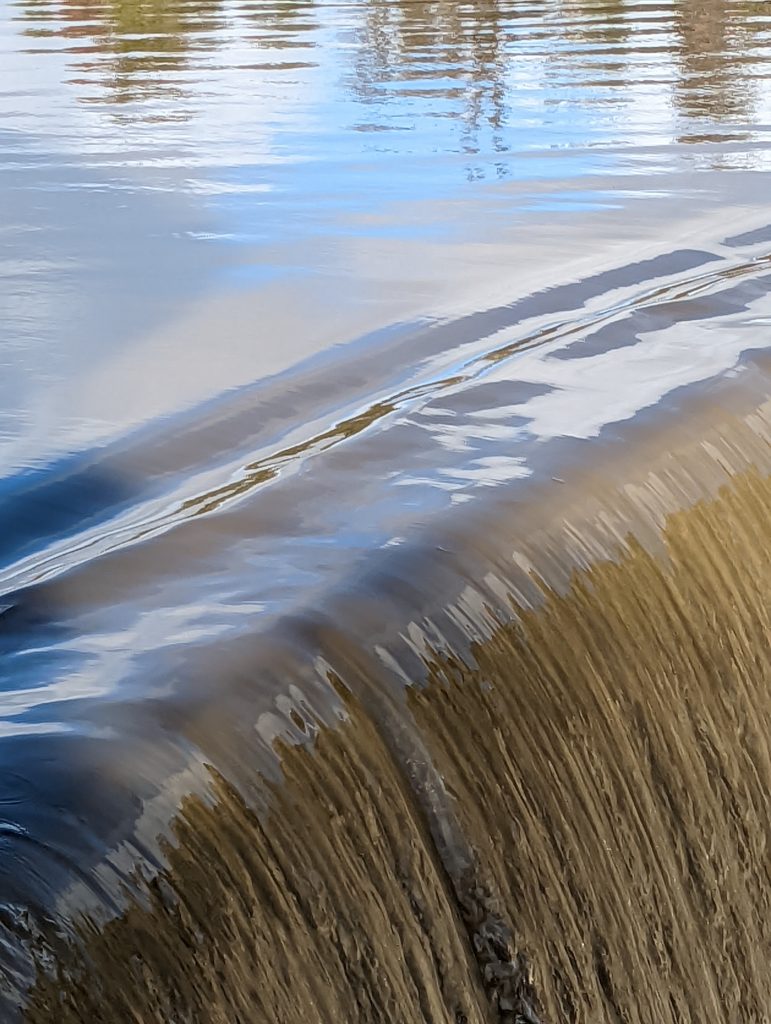